Mary M. Dennis was born in Newton, Mississippi. Mary’s father served in the United States Army and the family traveled throughout Europe and the United States. The family moved to San Antonio, Texas when Mary was 15.  Mary, also known as "Little Mary" is the daughter of Mary Wyatt, the former owner of "Flowers by Mary".

She is a Sam Houston High School graduate, a paraprofessional with the San Antonio Independent School District and completed a Mortuary Science Associate Degree at San Antonio College. Mary is passionate about the education and safety of our children. Mary is also a licensed Funeral Director having worked for both Sutton & Sutton Mortuary and Lewis Funeral Home.    She helps wonderful people make difficult decisions and provide assistance during one of the most difficult times in their lives.  Mary has found both of these professions to be very rewarding.

Mary has received numerous awards, but her most noteworthy accomplishment is being chosen to serve as Mayor for the City of Live Oak in the June 12, 2010 run-off election.  She is the First African American to serve the City of Live Oak in this capacity.  Prior to her Mayoral election, she ran twice for council seats in Live Oak and was defeated each time by a few votes.  As destiny would have it, Mary was given the opportunity to complete the council place terms both times as the elected council person resigned.    Mary Dennis says “It is about not giving up and being determined. This is something she learned from her parents – to never ever give up. Whatever your dream is – go for it!”  Currently Mayor Dennis is serving her second term as Mayor of Live Oak, Mary desires to bring the city closer together across varied backgrounds.  Mary believes that government is about helping people, being a good steward of tax dollars and making City government more efficient.

Mary epitomizes the power of persistence as well as the incomparable power of an abiding faith in God.

Back to Board Members 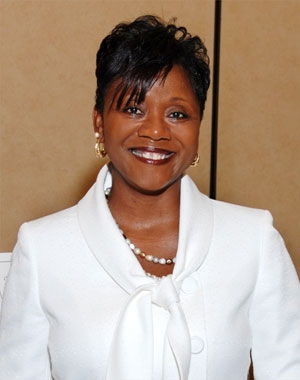